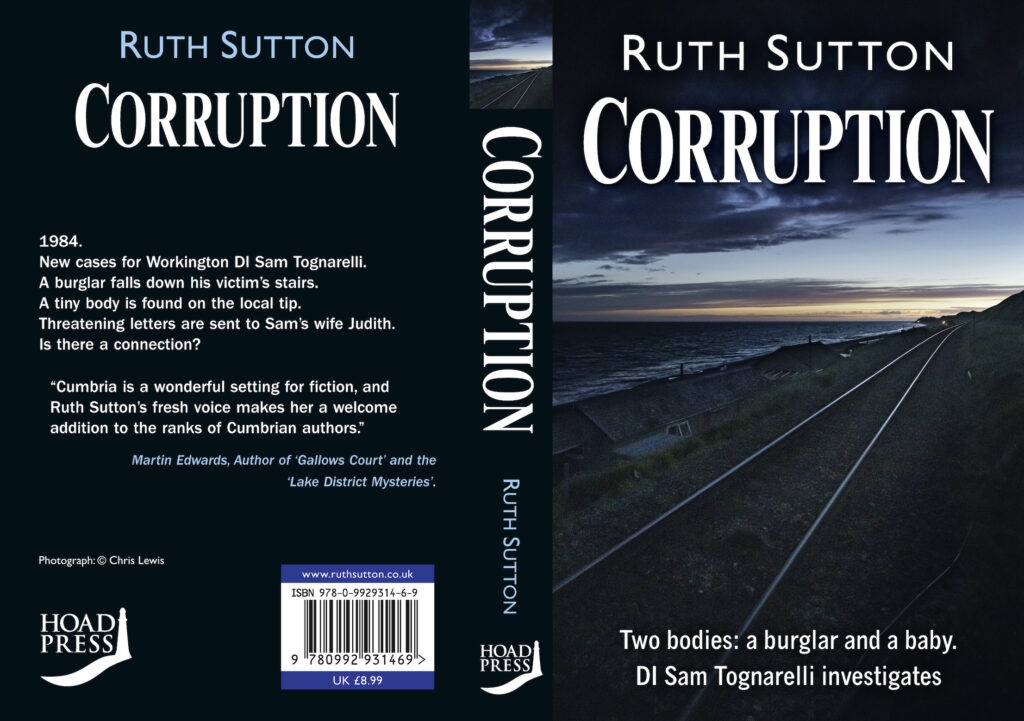 ‘Free’ ebooks: what are the implications?

After my post last week about the ludicrously low prices that are being charged for ebooks, I decided to try something. I put one of my novels – the first one, ‘A Good Liar’ – onto a four day free offer, starting on April 23rd, which happened to be my birthday.

(Considering my qualms about this method of book promotion, you might call it an ‘unhappy birthday to me’. ) Ever open-minded, I wanted to see what would happen in both the short-term and as a possible more lasting consequence.

I’ve just checked the figures on my KDP dashboard and 97 free ebook copies of ‘A Good Liar’ have been downloaded in the past two days, 72 on day 1 and 25 yesterday. Will the downward trend will continue over the next two days? Apart from listing the offer, I did nothing more to publicise it. I assume that Kindle have a list of freebies that tight-fisted readers trawl through. It only takes seconds to click and costs them nothing, but then what? Do they actually read the book, or check the first page or two and discard those that don’t appeal?

By the weekend I’ll know the total number of downloads. What I will not know is how many, if any, of these free books were read. I could check the Amazon reviews, but very few readers actually bother to submit anything. I could check hits on the website, or sales of the other books in the series – all of which are still listed at the ‘normal’ price of around £4 – £5. I’d be surprised if a freeloader was prepared to pay that for a book, unless they were so enamoured of the story that they simply had to read on, and that would be great.

My curiosity is piqued. Maybe I should try another experiment, temporarily reducing the cost of one of my books to 99p, to see if that makes the same difference. I could use it as part of the promotion campaign for the new book, which is due in early June. That book will handled by Fahrenheit Press, who have the ebook rights to my crime novels. I’ll be interested to see what their fairly idiosyncratic approach to promotion does to raise reader awareness.

I’ve done ‘loss leaders’ before: in my previous life as an international education consultant I did work ‘pro bono’ sometimes, just to introduce myself to a new client, confident that ‘work generates work’ and that more jobs would follow, and they always did. With book sales I’m less confident that a free offer will produce a lasting effect. That could be because my books are not as good as the contribution I made as a consultant, although I do get a gratifying amount of positive feedback. Or maybe as a relative novice,  I just don’t understand how book selling really works.

Fortunately, I don’t expect or need to make a living from writing and publishing my own books, in paperback as well as ebook formats. But I don’t expect to make a loss either. I work hard at my writing and want readers to enjoy the result. I find and pay good people with expertise to edit, typeset, proofread, design the covers and print my books. All those paperback production costs need to be covered, and that depends on the delicate balance of sales and pricing. Conversion to ebook is relatively cheap, but I still don’t want to undervalue the work that goes into my novel, in what ever format. There’s the dilemma.

What’s the story on ‘quotes’ for book covers?

With the ms of the new book with the copy editor, I’m thinking ahead to the upcoming stages of the book’s production. I’ll be using the same cover designer as on the previous five novels, and have a brilliant photo image already bought and paid for: now I’m wondering about the ‘back cover blurb’ so that the designer can get started.

All of which brings me to the business of finding a ‘quote’ ie. a brief endorsement of either the book, or me as the author, taken directly from a credible source who is willing and able to provide a phrase or two and put their name to them. Amazon readers’ reviews don’t cut it, I’m sorry to say. I’ve used ‘quotes’ on only two of my previous books: the first, on the reprint of ‘A Good Liar’, was hardly effusive, but its source was impeccable in Margaret Forster, an icon of the literary world and a famous Cumbrian. She told me when we started to correspond that she didn’t normally do any kind of endorsements, and I was both surprised and delighted when she agreed to this…..

‘Historical background is convincing, and an excellent ending’

‘A thrilling tale of corruption and exploitation’

The second was from William Ryan, a very successful historical fiction writer, for my first crime novel ‘Cruel Tide’. I’d met him on a course and appealed to him directly, not through his editor or agent, and again was very pleased when he agreed. I’ve not managed – until now – to get a ‘quote’ on any of my other books, but that’s not through lack of effort.

There appears to be some unwritten protocols and other barriers that stand in the way. First, it’s very hard to find a way of approaching an author to ask if they would be willing. I’ve recently been reprimanded because the approach wasn’t made indirectly by my editor. If I had an agent, the approach could presumably have been made that way. Authors don’t widely share their email addresses, understandably, and it is not in the interests of an editor, agent or publisher to have their precious ‘client/commodity’ distracted by a gesture of support to another author, especially – horror! – a self-published one.

Secondly, authors who are successful enough that their name counts for something are obviously going to be very busy people. A recent approach to one was rebuffed by a litany of the pressures that the person was currently having to deal with, which meant that there couldn’t possibly be time to glance through a proffered manuscript and offer a few words. I had used the phrase ‘a quick read’, which was been batted back to me as if it denoted a lack of respect.

The third possible reason for my relative lack of success in my efforts has been the suspicion that authors are asked (or expected?) by their agents and/or publishers to offer quotes only to writers from the same ‘stable’ as themselves. Heaps of ‘quotes’ appear routinely in newly published books, inside as well as on covers: presumably the people who provide them have been able to find the time for the ‘quick read’ or whatever it takes to enable a few phrases to be offered for this purpose. There are ‘insiders’ who scratch each others’ backs in this aspect of publishing, and there are ‘outsiders’ like me, and possibly some of you. As a self-publishing author of what is still known as ‘genre fiction’, I’m accustomed to being treated as some kind of low life, but it still rankles occasionally.

In my darker moments I wonder if this reciprocal endorsement accounts for the stellar ‘quotes’ that sometimes appear on the covers of books that are really not that good, or not up to the usual standards of the author. In my even darker moments I wonder how some of the books on the shelves ever got published at all without apparently being subject to a properly critical edit. Could it be that once your name is known and will sell a book on its own, you can get away with mediocrity?

On a more positive note, my latest book will have a quote on the cover from a well-respected writer in the crime fiction business. It will be what’s known as a ‘generic’ quote, speaking to my books as a whole rather than the new one in particular, and the person providing it – for which I’m very grateful – is someone I happen to know a little from sharing a book festival panel. We’d met and talked, and I could approach him directly without offence. I did, asked politely, and he agreed. Hurray.