Maybe it’s the optimist or the humanist in me, or just naïveté, but I have trouble reading or writing about a character who is unquestionably and irredeemably wicked to the core.

I recognise that such characters are can be useful to a simple story.

From pantomime onwards, everyone enjoys booing the villain and seeing her/his downfall, and the same is true of some modern psychological thrillers so that the fear can be cranked up as the ‘goodie’ (or ‘less baddie’) is faced with an implacable foe. Sometimes it’s their very badness that makes the character entertaining: the Devil in Milton’s ‘Paradise Lost’ is probably the most interesting being in the work. But I still prefer to introduce some nuances. Weakness in the villain may produce a lower level of fright, but it can add to the tension in more subtle ways.

My villain in my current ‘work in progress’ is a formidable person, brave, resourceful, risk-taking, committed to his vision of a family, even if that’s delusional. He is also violent, self-centred and unable or unwilling to consider the long-term outcomes of his behaviour. 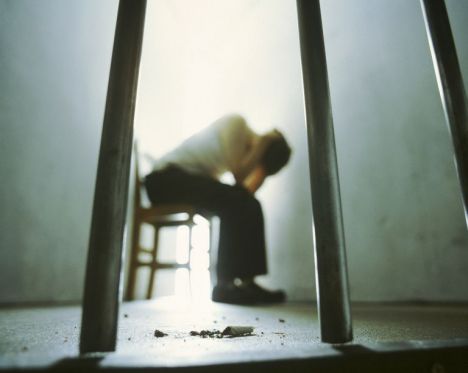 Apparently this last is the fundamental flaw in many young men who find themselves incarcerated: a colleague of mine who worked with young offenders was struck by the high proportion who seemed not to understand the steps along the road that had led them to conviction and imprisonment.’How did this happen?’ was their cry, and the answer was found not in their own behaviour but in ‘bad luck’, conspiracies and the actions of others, not themselves. I think in ‘eduspeak’ it’s called ‘external attribution’ and is a factor in many negative outcomes for students.

If a villain is likeable at all, I can find the emotional and moral ambivalence which I’m after in both my reading and writing. My interest in seeing both sides of people and situations is not universal: it doesn’t, for example, encompass the current President of the United States for whom I cannot find anything but contempt. But almost everyone else has some traits that might be deemed likeable, or at least understandable.

I suspect that some of my readers like things to be more straight-forward, and are shocked to discover some of the frailties of characters they want to like. such as Jessie Whelan in my first novel ‘A Good Liar’. The title of that book was chosen deliberately as a play on ‘good’ in relation to lying: Jessie has to be an effective liar, but is still a good person. I expect those readers may be similarly anxious about feeling just a tiny bit sorry for a person who does bad things. Never mind. That’s just the way it’s going to be.