I’ve just put the ebook of ‘A Good Liar’ on 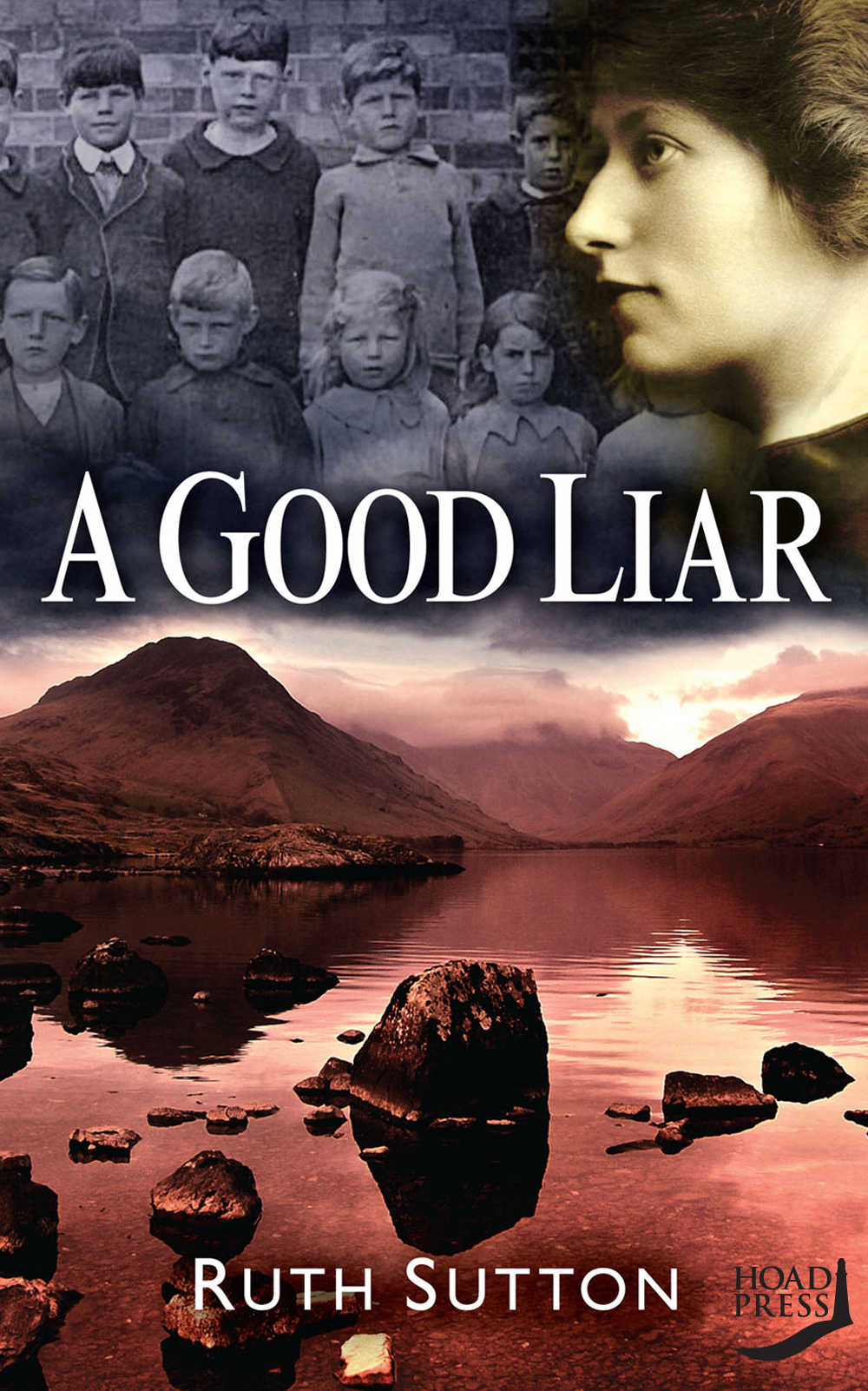 a Kindle store special deal for a week, starting April 1st. I have mixed

feelings about doing so, but it’s just for a week, and we’ll see how it goes. If it encourages people to read the whole trilogy, as ebooks or paperbacks, it’ll be worth the angst about reducing the price to less than a cup of coffee.

My ambivalence about this stems from knowing how much time and effort any author puts into writing and publishing their work : setting a very low price seems to under-value all that. But, on the other hand, if you want people to read and enjoy your stuff, making the price temporarily very attractive is a way to achieve that. One of the joys of self-publishing is that you can make those choices yourself.

It was recording the audio book of ‘A Good Liar’ that reminded me what a good story it is. The engineer who helped me – Tom Tyson, at the Music Farm in Egremont, Cumbria – is not a great fiction reader, but he was so hooked after the second recording session that he had to read the rest of the story for himself to see what happens.

Jessie Whelan is not an easy character to deal with: she’s self-centred, impulsive, and sometimes insensitive, but she’s had to battle all her adult life, and it shows. She’s also – despite years of abstinence – very interested in sex, which pulls her into a relationship that she could, and probably should, have avoided. Some scenes were really hard to read while I was doing the recording, not just because they portray sexual assault but because Jessie doesn’t really know whether to blame the perpetrator or herself. It’s not in her nature to feel like a victim, although the reader can see that’s what she was. How did Tom react while he was listening to it, I wonder? I didn’t ask him, but I will.

In the meantime, before the next trip to the studio to finish off the edits, I’ll put the ebook version on special offer for a week and see if I can introduce new readers to the trilogy. Maybe some of the millions of Lake District and Cumbria visitors will enjoy the story, and deepen their interest in this wonderful region. I hope so.