When I started writing it was really all about setting and character: there was a background story line, but after a while that declined in importance and the interplay of the characters against the West Cumbrian backdrop became the main driving force.

Readers love the Jessie Whelan trilogy for that reason. No one ever comments that the surprises of the plot kept them reading: it was all about what would happen to the people and the interest of the background.

Then I turned to crime fiction, in which the twists and turns of events and revelations have to be managed differently, but in the first two crime books the two leading characters were still centre stage. 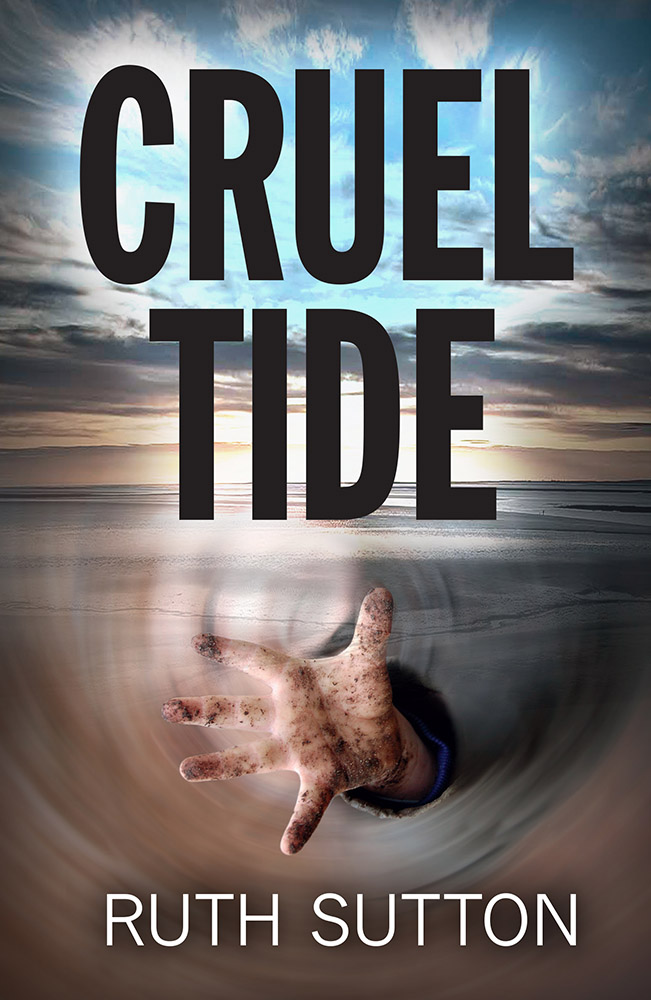 ‘Cruel Tide’ and ‘Fatal Reckoning’ are mainly character driven, despite the skull-duggery of the plots. The tension is not so much ‘who dunnit?’, but ‘would the wrong doers be brought to justice?’ There was little in the way of police procedure as neither of the two main characters were senior police people, and the police were more concerned with covering things up than searching for evidence.

In the latest book, set in 2001 when everything about policing had changed, police behaviour and procedures are more central. The setting – the disastrous Foot and Mouth epidemic – is also vital, and now I wonder whether the delineation of character is as strong as before. As I re-write and ‘polish’ the question bothers me. In terms of ‘genre’ is this book quite different than the previous ones, and if it is, does that matter? It’s a good story, with enough twists and turns to keep things going. The body count is low – but that’s OK. I’m increasingly tired of dramas that need death after nasty death to sustain the reader’s engagement. After a while, whatever the professed authenticity of the setting, too many crime stories turn out like ‘Death in Paradise’ or ‘Midsomer Murders’. Or is that what happens when crime is adapted for TV? Is it ‘episodic’ presentation that causes the structure of the story to change? Surely what matters is not how many bodies are discovered, or even how they died, but why: what drives someone to attack another? Motive, opportunity, means, in that order. Or are we so jaded that we demand ever more violence?

My final final deadline for the current manuscript is within a day or two. Once the damn thing goes away to the editor I will celebrate for a few days before I have to think about it again. If I had a ‘publisher’ I might be able to relax a little for the next few months while the book makes it way to publication, but when you self-publish every aspect of what happens has to be organised and monitored by yourself. It’s exhausting! As my next big birthday approaches, I’m wondering – again – how much longer I want to carry on. I still have a list of things I enjoy and want to do – sewing, drawing, singing, keeping fit – all of which take time and commitment. The curse of writing is that it seems to squeeze out everything else. I have to give this dilemma some serious thought.